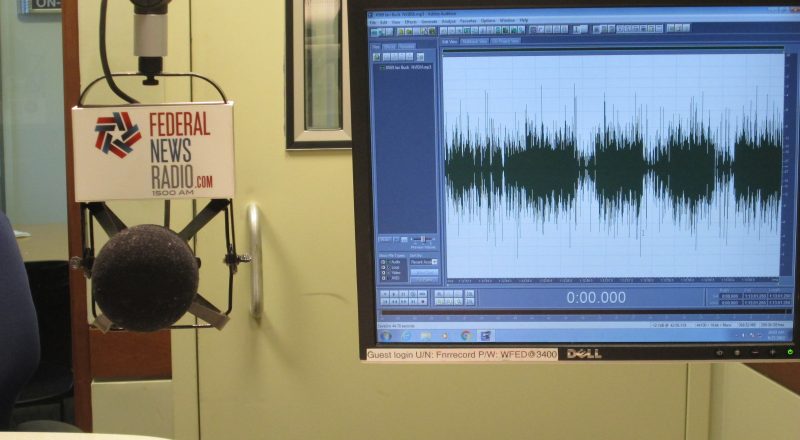 
Marlin McFate gives a new perspective on Riverbed Technologies.
Most people listening to this interview probably identify Riverbed Technologies with improvements in Wide Area Networking (WAN) . This specific innovation is applying virtualization to the concept of a WAN, commonly called a Software Defined (SD) WAN, or SD WAN.

The goal of SD WAN is to allow for increases in agility, performance, and decreases in cost; Riverbed has proven this in commercial and government applications all over the world. The idea is that updates and patches don’t have to be done manually – they can be automated.


Marlin maintains this improvement fits perfectly in the world of cybersecurity. During the interview he argues that what Riverbed is actually providing is visibility into your network operations. Rather than relying on porous firewalls, a system from Riverbed will allow you to control transmission of documents based on behavior of the person involved.

Identities can get compromised and system are continuously breached. Marlin suggests that when one gets a true view of a network, one can increase cybersecurity. Additionally, this view allows for systems to be automated when a malicious actor appears.

IoT device are flooding agency systems. The technology from Riverbed also allow you to understand what is on your network and, further, conduct self-audits to test for compliance and system efficiency.

If you are interested in more episodes, please listen to interview #582 with Patrick Curran, Federal CTO at Planet Technologis titled Microsoft, Innovation, and Federal Technology