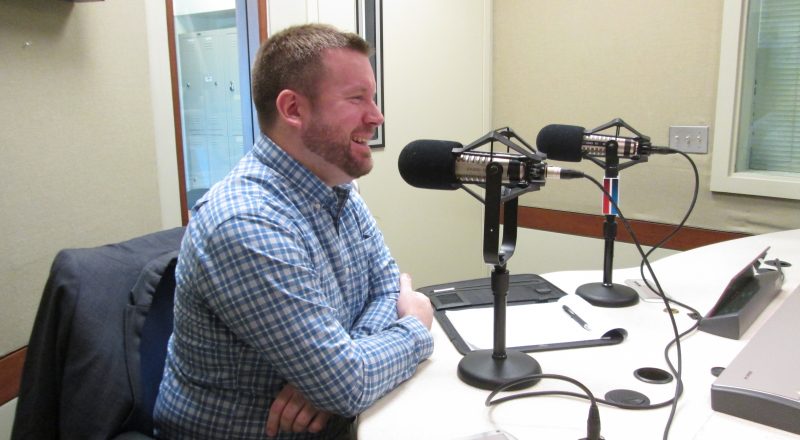 'Use rules and relationships that make sense to the computer' Chris Milroy, Director of Artificial Intelligence Alion Click To Tweet

Probably the best way to describe Chris is “cerebral.” He thinks through the concept of artificial intelligence and how it is applied to the federal information technology arena.

During the interview Chris puts himself in the role of a federal IT person who is deluged with information. Can Artificial Intelligence be the answer? It might not be.

One fascinating part of the interview was when Chris Milroy looks at how artificial systems are played against each other. These are called adversarial networks. When a human tries to be faster than a computer network he/she will lose. However, when one computer system is challenged with another at the same speed, you can see amazing results.

END_OF_DOCUMENT_TOKEN_TO_BE_REPLACED

Did you get your free gift?