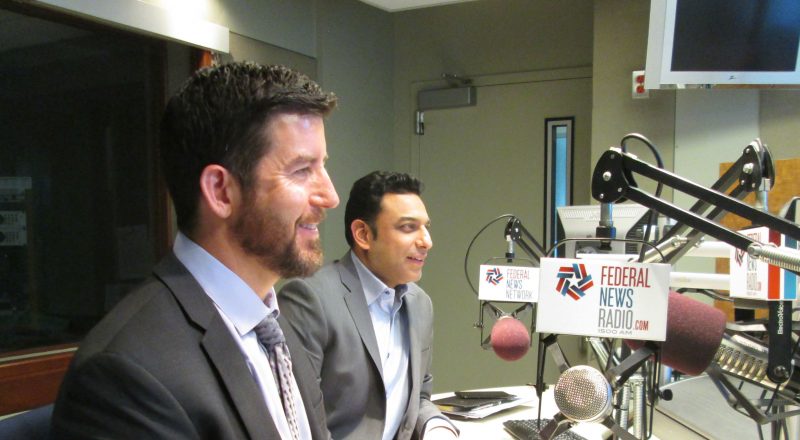 'We must look backward as well -- at the way we are connected to the main frame, designed for batch' - Paul Saladna, Associate Director and Enterprise Architect, NTT Data Click To Tweet

The project was daunting: 420 legacy systems and over one million line of Cobol code. Whew! Most mere mortals would have walked away, however NTT Data has a great team and a deep bench. During the interview, Paul Saladna talks about reviewing the problem eleven months before any solicitation was released.


He had a deep and thorough knowledge of many of the issues before even starting.When Paul began the journey one major system at the Air Force was locked in to several established vendors. He had to plan the transition carefully and hit all the required deadlines.

Shamlan looks at the project from the CTO seat – he observes that there was a “shift left” in the cybersecurity approach. Essentially, this means incorporating security in the early stages. Several concepts were mentioned in the interview – the importance of “baking in” cybersecurity, the value of communication to team members both above below, and the value of open source software.

Paul won the coveted Fed 100 award for work done on a major Air Force transition – Samlan puts the project in perspective with regards to agile software development and integration.

If you are interested in more episodes, please listen to interview #582 with Patrick Curran, Federal CTO at Planet Technolgies titled Microsoft, Innovation, and Federal Technology

Did you get your free gift?