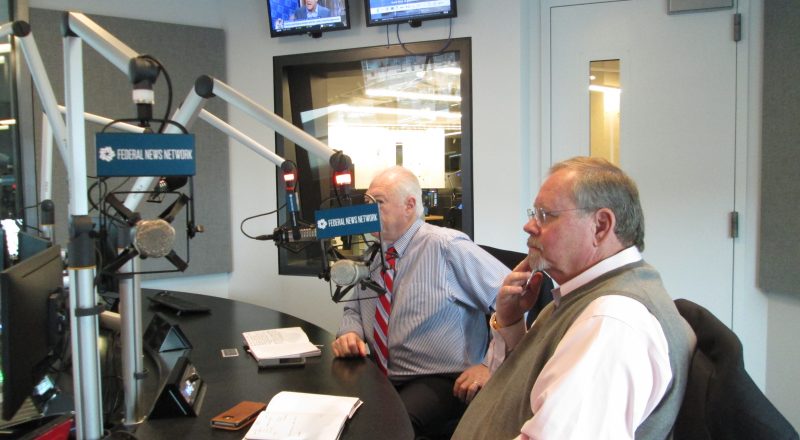 If one were to survey of federal information professionals, chances are they would recognize the name “Seagate”, but they probably would not have heard of “Seagate Government Solutions.”  That’s why we have Mike and Bill in the studio.

Everyone has heard of the proliferation of sensors everywhere creating so much data that we are running out of clever names like petabyte and yottabyte.  Well, where do these eventually end up?  Probably on a hard drive somewhere.